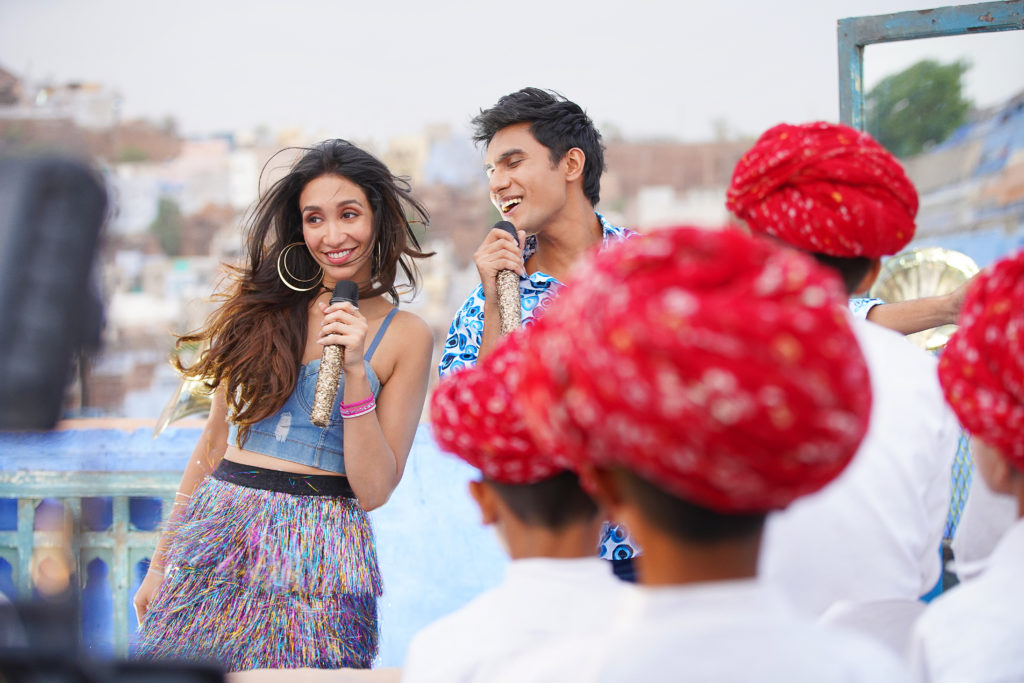 There’s a new Indian Show on Amazon Prime Video called BANDISH BANDITS that offers a lot of music blending a traditional & a modern Indian style, composed by the famous trio Shankar Ehsaan Loy, and a big cast with the newcomers Shreya Chaudhary & Ritwik Bhowmik, supported by acclaimed actors like Naseeruddin Shah, Rajesh Tailang and Sheeba Chaddha among others. The story is about a pop sensation who starts to collaborate with the grandson of a respected classical musician and the drama that follows. Tamanna (Chaudhary) and Radhe (Bhowmik) need to navigate their career and relationship goals, as well as their family’s expectations in this musical show against the backdrop of Jodhpur.

Before the start of the show ISHQ was able to talk to some of the cast. The young leads made us excited for a modern production that is also highlighting Indian traditions: 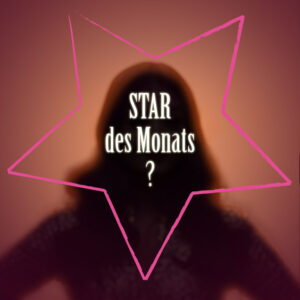